Google Pay has launched a new feature Tap to Pay for users. With this, users can make payments without even scanning any QR code. With this, payment can be done in just one tap.

Google Pay has launched a new feature for its users. The company has named it Tap to Pay. As the name suggests, it allows users to make payments with just one tap. With this, you can make payment by tapping your phone on the POS machine.

Funds can be transferred through UPI using the Tap to Pay option of Google Pay. Regarding this feature, the company said that the Tap to Pay feature has been released to make payments easily.

READ ALSO:- What is Google Pay and how does it work.

You must have seen this feature on bank cards where users pay by tapping the card at the POS machine. A similar payment function is already available on Samsung Pay. Google Pay has launched this feature in association with Pine Labs.

The company has said that instead of scanning a QR code or providing a UPI-linked mobile number, users will have to tap the phone at the POS terminal to make the payment. After this, the user will have to enter his UPI PIN and the payment process will be completed.

Google has said that this functionality can be used by any UPI user who has an NFC-enabled Android smartphone. Users can tap and pay from their smartphones on Pine Labs Android POS across the country.

To use this feature, you must first enable NFC technology in your Android smartphone on your smartphone. For this, you have to go to the phone’s settings and go the connection settings. You can also search for it by going to Settings.

If your phone has NFC, then you will see its option when you search. you enable it. Then you can use the new feature of Google Pay. For this, you have to unlock your phone.

Google Pay will automatically open once you tap it from the phone terminal. After that confirm the amount and click on Proceed. Payment will be completed. 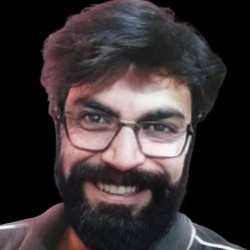 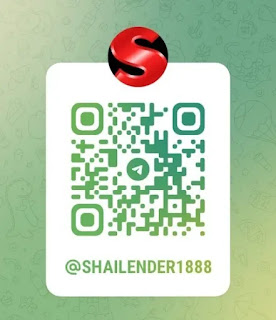